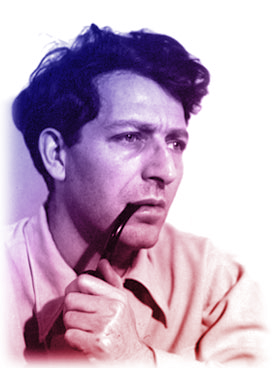 “Even if an excellent man happens to be elected to office, he will find it is no means to enact change.”
—Paul Goodman

Paul Goodman would have turned 100 this year, and PM press has published two new collections of one of the 1960’s most influential social critic’s works: Drawing The Line Once Again and New Reformation: Notes of a Neolithic Conservative. A tribute to Goodman, and book release, took place last Thursday at City Lights books. Taylor Stoehr and Gordon Wheeler presented excerpts from the books, as well as discussing the life and legacy of Goodman. Stoehr was his friend and literary executor, and edited both books; Wheeler is President of Esalen Insitute in Big Sur, and an authority on the subject of gestalt therapy—a school of psychotherapy which Goodman’s writings contributed to, and that focuses on the larger complexity of a person’s being rather than standard cause / effect theories.

Stoehr did most of the speaking. He described how Goodman, with his absolute distrust of any and all authoritarian and bureaucratic constructs, influenced the protest movements of the 60’s, and how reading Goodman today, one could “pick any page and you’ll find a line that is relevant for today.” Tying this to the disillusionment on the left for the Obama administration, Stoehr quoted Goodman: “Even if an excellent man happens to be elected to office, he will find it is no means to enact change.” Goodman thought that one is better set directing their efforts towards their own lives and immediate circumstances— “…we should aim at decency, not excellence…” 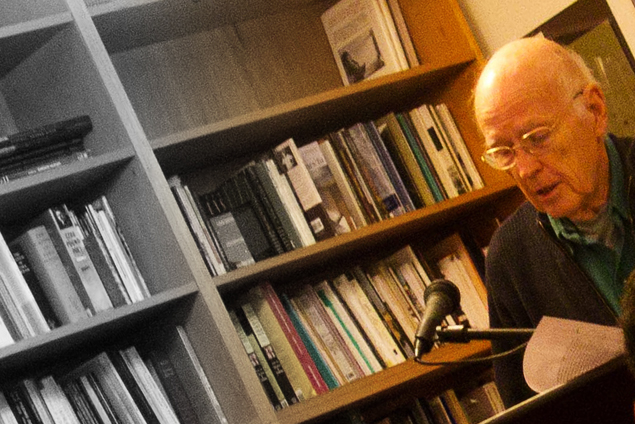 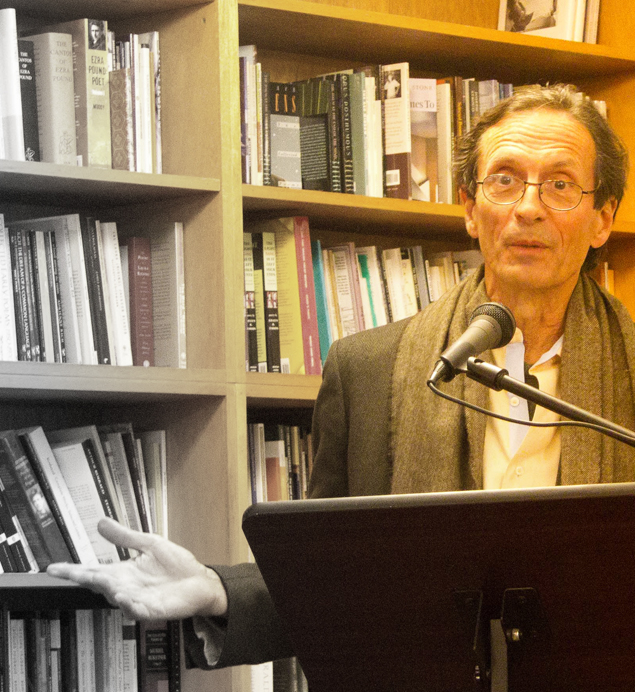 Stohr made application of Goodman’s mistrust of progress, including technological advancement, on the growth of movements. What would Goodman have made of today’s social networking mediums as an engine for social change? Any sort of movement, he felt, that becomes large or wide enough that its members cannot have face-to-face meetings becomes institutional, and infected with the same problems as other such systems. His warnings regarding the likely failure of any direct effort to effect massive change would be well taken into account by those who are striving to affect it in our own time.

Paul Goodman is mostly forgotten today, but as Stoehr and Wheeler discussed, his ideas are just as relevant as ever before. His more than forty books ranged from dissertations on politics, media analysis, television and film criticism, gestalt therapy, and literary criticism to his own creative efforts; he wrote five novels, four collections of short stories, and several volumes of poetry. He was an adherent of anarchism, but a personal and pragmatic anarchism, which pushed the idea of individual defiance of institutional authority over violent attempts at upheaval. Many of his ideas are still being kicked around: for example, Goodman recommended banning all automobiles from Manhattan Island back in 1961, getting a jump on today’s bicycle and public space radicals. And following his writings in the 60’s—notably, “The Politics of Being Queer”—he was an early voice in the gay movement.