August 22nd at the Koret Theater located in downtown San Francisco’s Yerba Buena Center, KQED’s Michael Krasny, author and host of Forum, held a discussion with the various (some might say myriad) candidates for San Francisco’s mayoral election on the subject of the arts. Though the topic is a broad one, focus came down to a few key issues: the funding for neighborhood arts programs; the rejuvenation of downtown’s mid-Market; the use of Hotel Tax funds (8.5% is supposed to go towards arts programs, but only 6% is being used) and the renewal and expansion of Proposition H, which is supposed to provide money for arts electives in public schools. 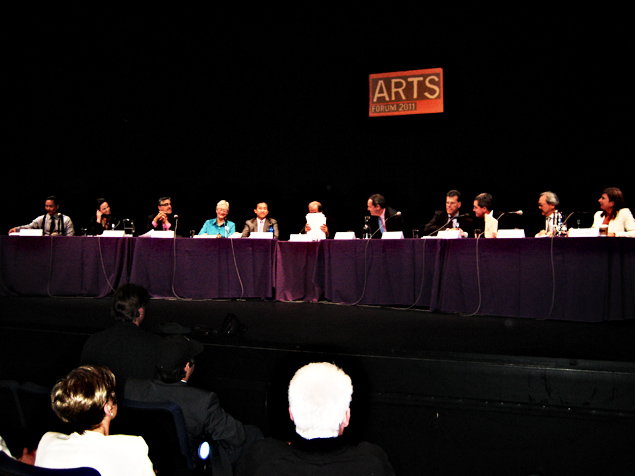 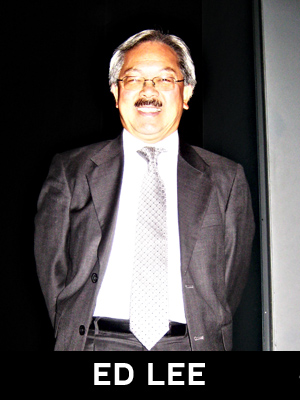 It would be stretching it to say that it was a very lively debate. This being San Francisco, it’s not exactly as though public arts programs are held in the same low regard as in other areas (in fact, in such cases we often serve as the example of what said places don’t want to be). Everyone agreed that art was important to the community and the children and so on and so on. Some were even quick to flaunt their background as artists: Terry Baum made specific mention of being the only working artist (as a playwright) in the running, whereas smooth customer and former City Supervisor Tony Hall brought up his background as a jazz singer.

Hall, along with Bevan Dufty, lamented the legacy of the Entertainment Commission, which Hall said was supposed to have helped spread entertainment, but instead sought to collect funds by leveling noise and public disturbance citations on nightclubs. Dufty agreed with the criticism, noting that it was bad for San Fran to shut down at 9, since “nobody wants to come back to Maybury.” No one challenged this opinion. 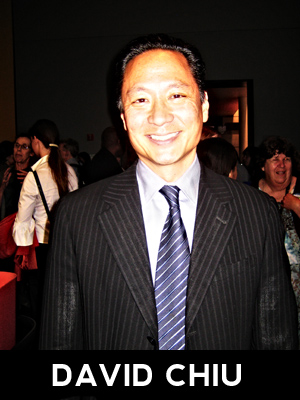 Likewise, everyone reminded each other of just what a goddamn mess Mid-Market is, making promises that when they were mayor, this would be the time, finally, that it would see a rejuvenation. They cited the efforts to build a campus for the Academy of Arts and the wooing of Burning Man to situate their office there; Lee also mentioned the Storefront Arts project. Not that one should be overly cynical on their intentions, but c’mon, the Chicago Cubs intend to win the World Series every year, and yet…

Discord among the candidates mostly had to do with (surprise, surprise) business and taxes. While they all promised to restore the Hotel Tax, some candidates—Ed Lee and Dennis Chiu—proudly made mention of their roles in getting Twitter to keep its offices in downtown, and emphasized the role local arts and culture played in swaying Twitter’s decision. Others—Terry Baum for example—questioned the need to provide Twitter with a tax break to get them to stay, if indeed they were so fond of The City. 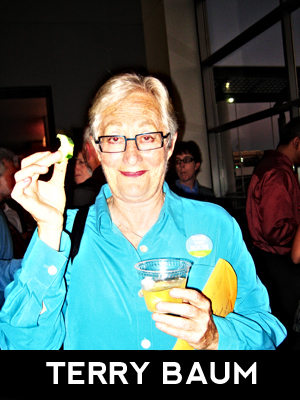 Ms. Baum garnered much applause with her catchphrase “Tax the rich – DUH!,” while the other candidates chuckled and shook their heads. She further solidified herself as the popular but doomed spokesperson for the super left by suggesting that, during next year’s hosting of the America’s Cup championship, Civic Center ought to be handed over to “street artists” invited from all over. She also proposed a city-wide contest where residents could vote on the ugliest building in town, which would then be handed over to—you guessed it, street artists—to make over.

All in all, it was encouraging to see the candidates in agreement on the importance of the arts. Hopefully, whoever is elected will hold to their promises to fund programs in the schools and communities, to finally fix mid-Market, and to support affordable housing so that artists, musicians and writers (who may be filthy and degenerate by vocation, but are not generally filthy or degenerately wealthy) can actually manage to live in The City.

Now, if you’ll excuse me, I’m going to get back to that Cubs game…