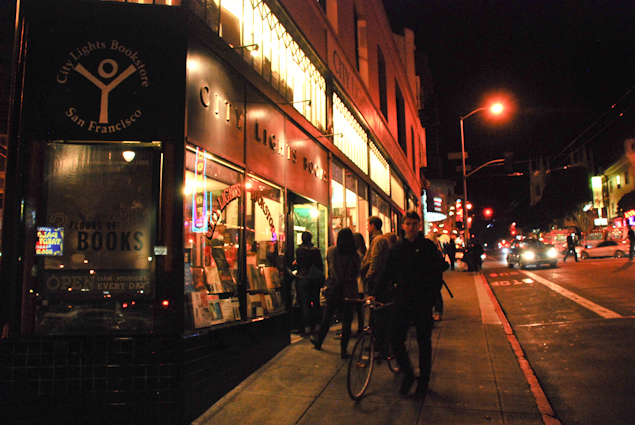 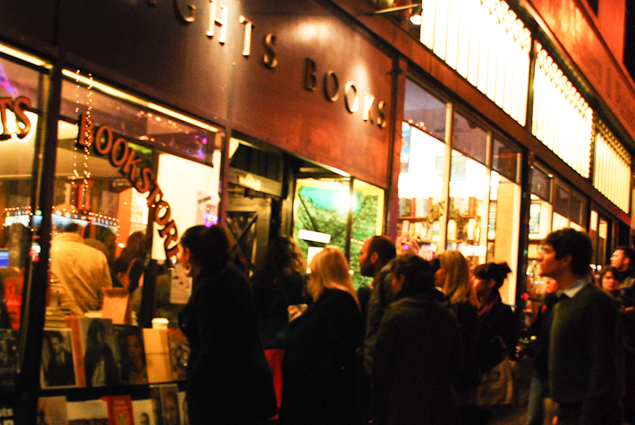 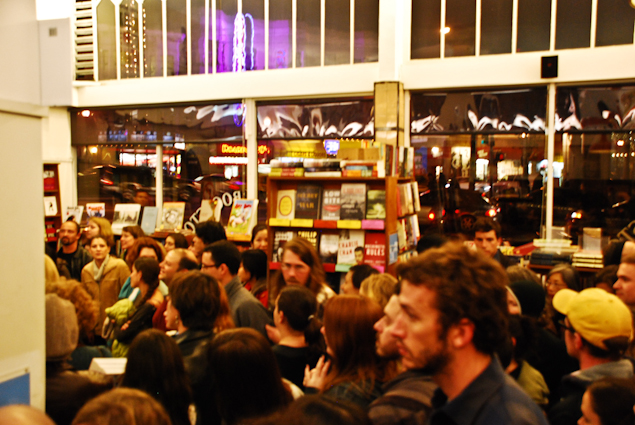 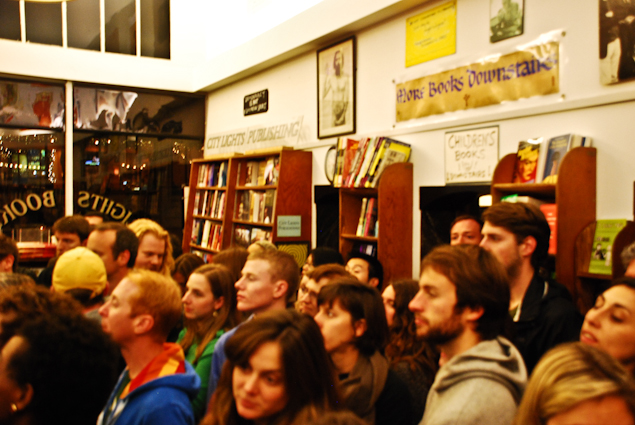 At City Lights last night, there was a line out the door waiting to see three Bay Area writers who appeared in The New Yorker‘s “20 Under 40″ series: Chris Adrian, Yiyun Li, and Daniel Alarcón. The crowd was big enough that the event was moved from the upstairs reading room down to the floor of the bookstore, where shelves were rolled aside to make way and I stood jammed shoulder-to-shoulder with others at the event. The writers were momentarily trapped on the stairs on the way down, and the crowd kept pressing back against the shelves.

Deborah Treisman, fiction editor of The New Yorker, was present to emcee the event and speak about the “20 Under 40″ project. She began by issuing a disclaimer: she said that she would be the first to admit that there are many deserving writers who didn’t make it into the New Yorker project. 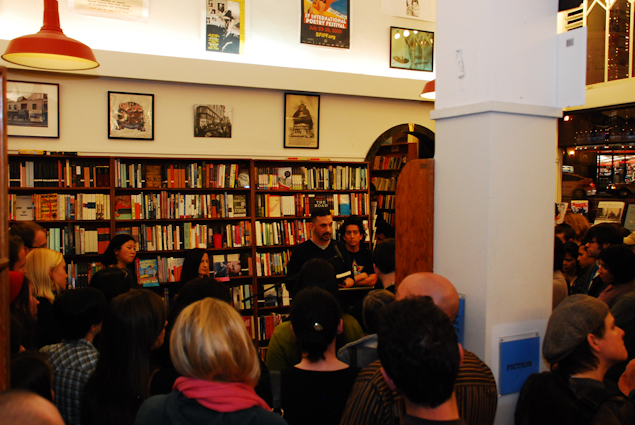 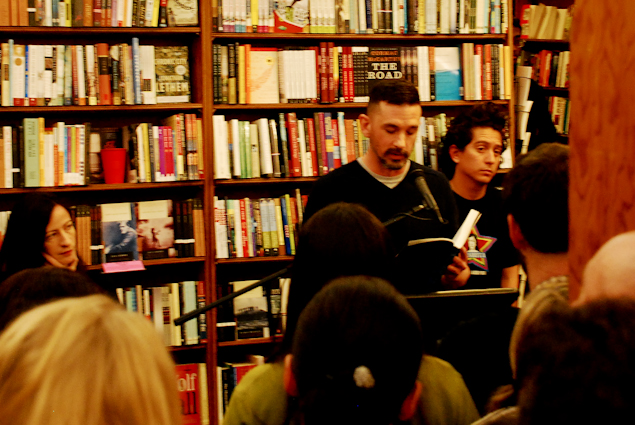 Chris Adrian read first, an excerpt from his novel The Children’s Hospital. It struck an elegiac tone, yet cool and unsentimental, about characters dealing with the lingering effects of a family death – in plainspoken dialogue, but clipped and stylized. Adrian is a physician, and also studied theology – which might explain why his writing felt clinical, yet ghostly. 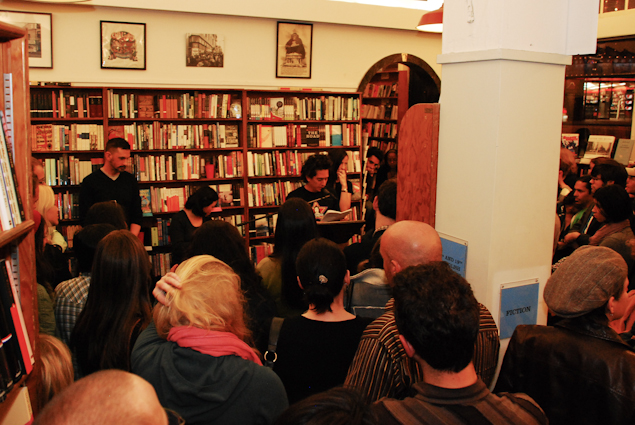 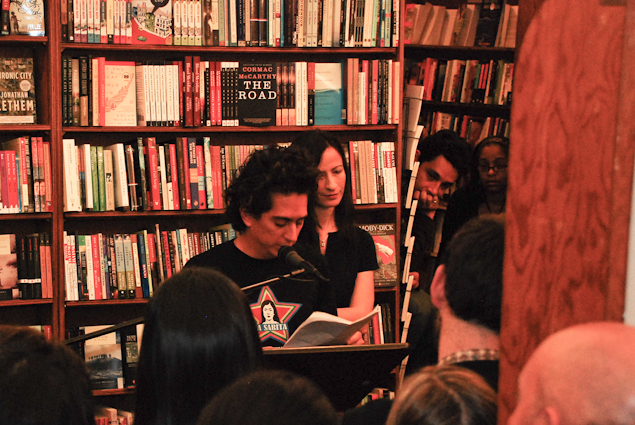 Next, Daniel Alarcón read a section from a novel he’s in the process of writing, the story of an immigrant family who have left Peru to land in Birmingham, Alabama. “A hick – it’s like a campesino,” the youth giving lessons on the finer points of English explains to his cousins. The piece felt immediate and unguarded, and unusually close to Alarcón’s own life—in prior work, he wrote little that could be construed as autobiographical. 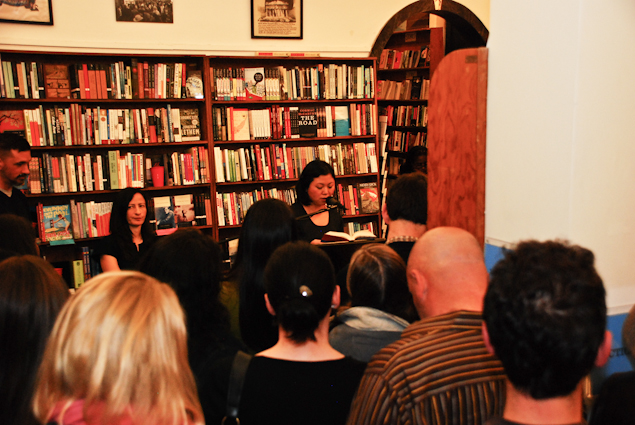 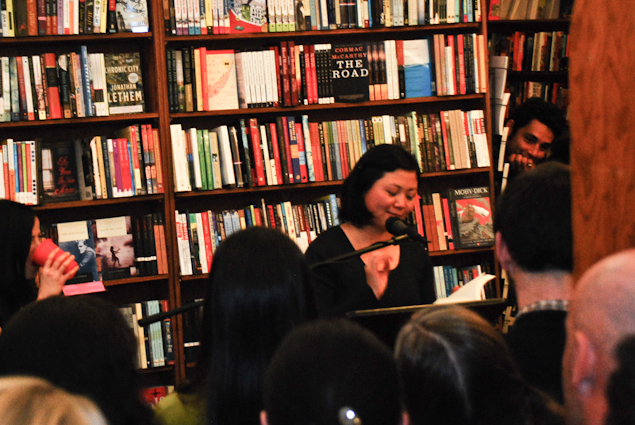 Yiyun Li read last, a story excerpt taking place in the deep Midwest, where China is only invoked as a distant place to travel to. A small family lives in a cornfield near a research center, a place where the only threat to stasis had ended in farce. During the Q and A, Li shared a story of her encounter with William Trevor, a writer she views as a mentor. She was in England at a reading of his work, and afterwards was talking with Trevor and his wife while they all waited for the train back to London. A man approached Trevor, and said that he and his wife loved Trevor’s work, and that he’d been reading one of the author’s stories to his ailing wife at the moment when she’d passed away. Trevor thanked the man, and then turned to Li. “That’s why you write,” he said.