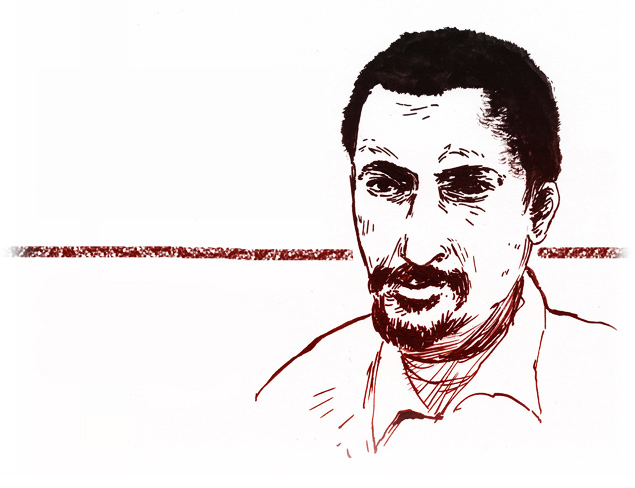 Percival Everett has been writing novels since 1983, and in the intervening years it seems as if he’s split off into two different writers. First there’s the Everett of Cutting Lisa (1986) and Wounded (2005), who etches out simple —but not simplistic—morality tales involving stoic narrators, who, by book’s end, will have to test the limits of their wills when confronted with hard truths and harder remedies. This Everett operates from the Hemingway perspective, seeking to grab hold of, as the burly statesman of literary masculinity put it, “the real thing, the sequence of motion and fact which made the emotion and which would be as valid in a year or in ten years or, with luck and if you stated it purely enough, always.” Though where Hemingway would give himself over into the darkness of his larger viewpoint (as in A Clean Well-Lighted Place’s invocation “Our nada, who art in nada, nada be thy name…”), Everett seems always to be searching for that point where there is a clear moral choice to be made (however brutal); a way to, if not right a wrong, at least give answer to one.

That’s one Everett. Think Hemingway. Think Annie Proulx. Think Cormac McCarthy, without the dead babies and heavy reliance on a thesaurus. Stoic, stolid, and lean, though without being mean-spirited. Serious in mood, though not without bits of humor usually made in passing observation (a great description in Wounded of a young trophy wife who visits a horse ranch in Wyoming during winter: “The blouse she wore worked hard to contain her breasts and her low-slung jeans revealed occasional flashes of her navel. Her boots were oddly appropriate for the weather.”). 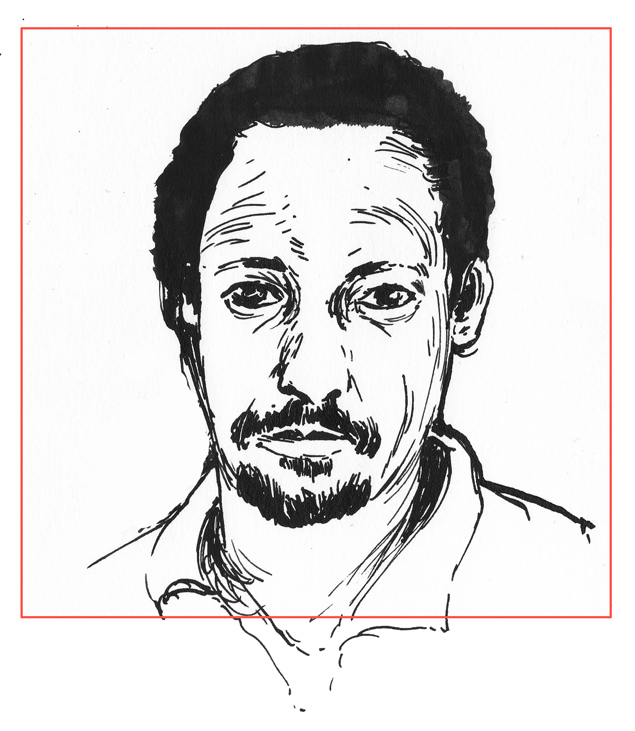 Then there’s the other Everett. The one who’s fucking hilarious. The one who fucks with structure and narrative, and who, although his books remain lean in terms of page number and his prose never becomes flighty, could care less about the real thing of Hemingway’s description. The Everett who toes the line of what’s real and not, before he rubs it the hell out. This Everett, more comparable to the likes of Philip Roth or Cynthia Ozick, is great at giving his characters dialogue absurd and funny enough to have come from a Coen Brothers’ film. Though still interested in moral decisions, this Everett does not present easily distinguished choices.

This second Everett comes through blazingly in novels such as 2001’s Erasure, 2004’s A History of the African American People (proposed) by Strom Thurmond, as told to Percival Everett and James Kincaid, and his latest, the 2010 Believer Book Award Winner, I Am Not Sidney Poitier (reviewed here on The Creosote Journal). In these narratives, Everett turns his stories over to blusterers, fools, and mad-men (though he’ll often center the stories by making the protagonists the last sane ones in an insane world). Everett in this mode is excitedly experimental. In Erasure, he throws a complete novel into the middle of his novel. In A History…, he tells the story through various means of correspondence (letters, inter-office memos, recorded conversation transcripts) between an ever expanding cast of characters, including himself, his co-author James Kincaid, and a surprisingly fleshed out rendering of the late Senator Strom Thurmond.

Everett has never seemed to truly get the notice he deserves, though that’s begun to change in the last few years, ever since the publication of Erasure, still his most famous novel. A dark, savage satire on publishing and race that directed much of its spleen at the novel Push, by Sapphire (which would be turned into the blockbuster 2009 film Precious) as well as Oprah Winfrey, it follows an Everett-like author whose work, despite his being an African American, is deemed “not black enough” by (mostly white) publishers. In his rage, he furiously pens a violent, grotesque novel about a ghetto thug called My Pafology (later renamed simply FUCK) which, to his surprise and horror, becomes a huge hit, offering him the fame and fortune which had previously eluded him. Though similar in plot to Spike Lee’s film Bamboozled (released just a year earlier), Everett’s tale never devolves into mere pedantry, but instead burrows into a place of deeper, scarier anger: that of the self directed against the idea of heritage and duty to one’s race.

Though there have been signs that Everett is not too keen on Erasure these days, it’s exactly the book that we need. When Tyler Perry and his brand of minstrelsy is ever present, stretching across all brands of media, and white liberal guilt pushes for publications of Huckleberry Finn where “Nigger Jim” becomes “Slave Jim,” a work like Erasure—replete with righteous fury that doesn’t flinch from the complexities or ugly truths of its subject matter—is more relevant than ever.

Whatever his next book, whether it be a straightforward exploration of man’s darker capabilities, or an absurdist odyssey that turns the very idea of the novel on its head, Everett is, if not the best, perhaps the most precise writer in capturing the muddled idea of the current American experience. Where the older guard of writers turn their minds towards questions of mortality or reflections of the past, and younger writers are all about considering their place in a rapidly changing global stratum, Everett, both versions of him, is exactly the right man to take a hard, mature look at life in the middle, and then turn it into something extraordinary.